Home› In the Field› A new era

MAMATA VENKAT shares her experience of attending an extraordinary event near Hyderabad, India – the inauguration of a vast new meditation center in honor of 75 years of Heartfulness.

On a cool, windy morning on Tuesday, January 28, the Hyderabadi sun slowly cast its light over 40,000 Heartfulness practitioners quietly sitting together in meditation at Kanha Shanti Vanam Ashram. Heartfulness was celebrating the 75th anniversary of its first organization, Shri Ram Chandra Mission, with the inauguration of the world’s largest meditation center. This was to be the first of three separate seminars – the first from January 28th to 30th, the second from February 1st to 3rd, and the third from February 7th to 9th. All in all, 100,000 people attended the three seminars. Seekers from around the world had been eagerly awaiting the arrival of this momentous occasion. In the days prior, they came in waves, filling up the newly-constructed dormitories with suitcases, laughter, and a readiness to absorb the subtle meditative condition that was pervading the dusty Indian air.

On the inauguration day, Daaji was joined on stage by Yogrishi Swami Ramdev, the co-founder of Pantanjali Ayurved. Swamiji Ramdev sat peacefully with Daaji as he conducted meditation sessions over the course of the three-day celebration, and also demonstrated his extensive knowledge of Ashtanga Yoga to the audience. He shared a few yogic techniques with the audience, explaining the purpose of each, and encouraging the practitioners to utilize them in times of need. He later expressed his enthusiasm and joy to be part of the celebrations. 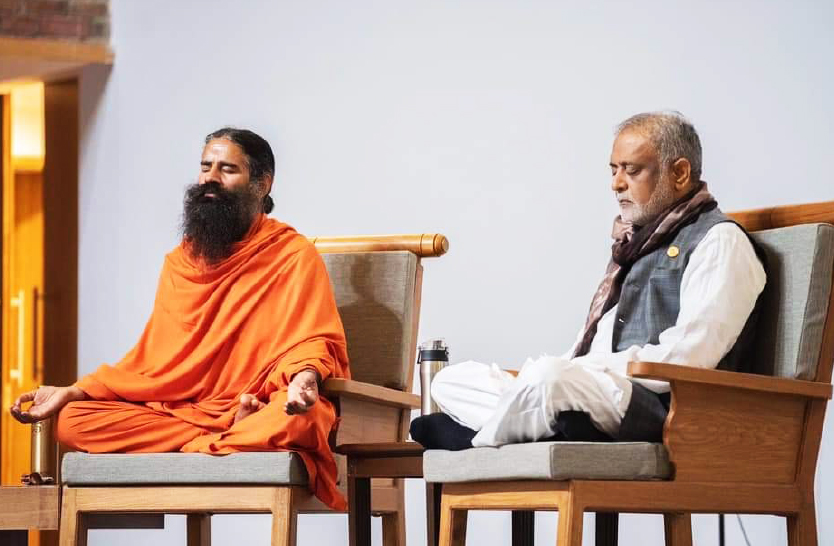 At the end of his visit, he said, “Though I am leaving physically, Shri Ram Chandra Mission will be in my heart, mind, and soul forever. And those who have not yet come to this spiritual path, they, too, will eventually find this because it is the very goal of life.”

During the second seminar, the ashram was graced by the presence of a number of government dignitaries, including the President of India and the First Lady, Ram Nath Kovind and Savita Kovind. A long-time practitioner of Heartfulness, President Kovind expressed his appreciation for the growth of the Heartfulness movement:

“I am glad to see that Shri Ram Chandra Mission has been promoting both individual change as well as social change. The Mission is promoting the great ancient tradition of Raja Yoga, meditation in the modern world. This campus, Kanha Shanti Vanam, presents a model of holistic living.” 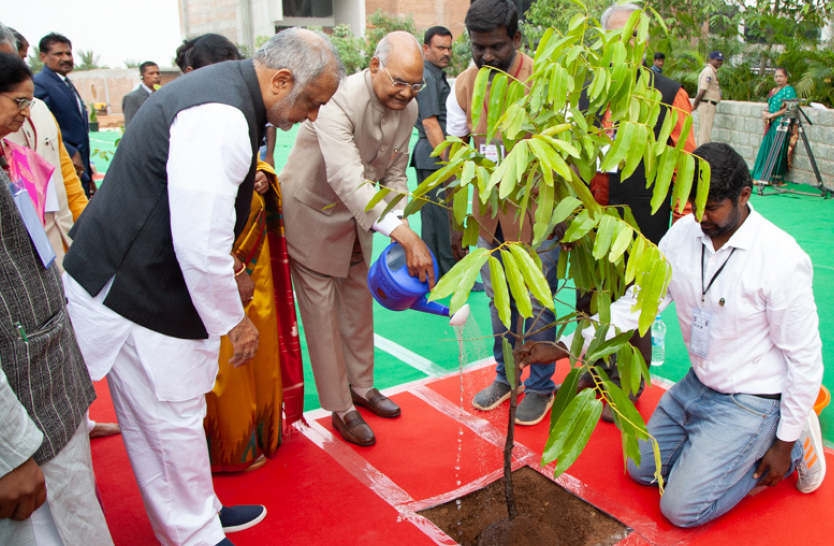 Kanha Shanti Vanam Ashram has experienced significant evolution in the last year, evolving into a beautiful and peaceful utopia that is enjoyed by all. Visitors not only have the chance to utilize the meditation facilities to deepen their inner condition, but they also have ample opportunity to explore each part of Kanha’s 1,400-acre grounds, including the Yatra Garden, many organic vegetable and herb gardens, medicinal gardens, the HFNlife shopping area, Fausto’s Italian Restaurant, the extraordinary children’s playgrounds, the cottage industries, and Books & More, Kanha’s central bookstore. In the evenings, everyone was treated to musical performances from both classical and modern artists. 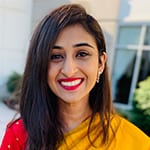