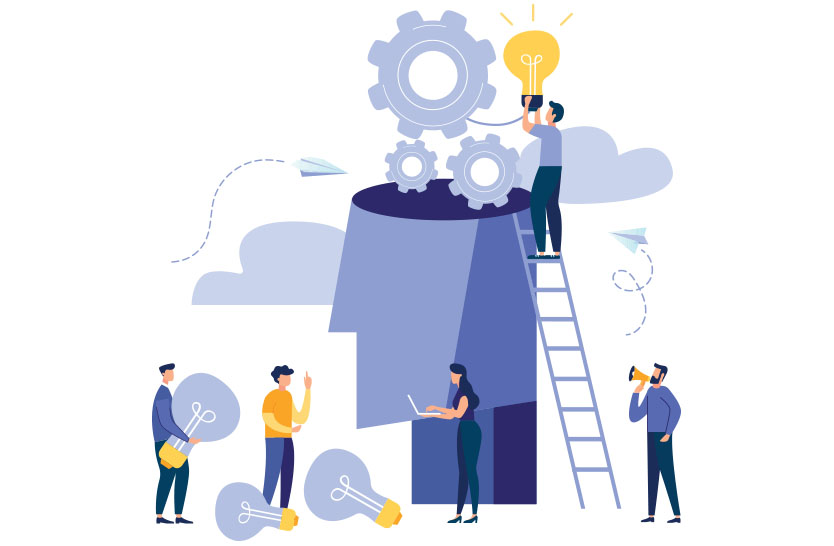 In previous articles RAVI VENKATESAN introduced the Heartful Leader framework and took a deeper look at Reputation, Trust & Relationships. Now he explores the behaviors that lead to all this, how easy it is to be unaware of our behaviors and how powerful it is to become aware. 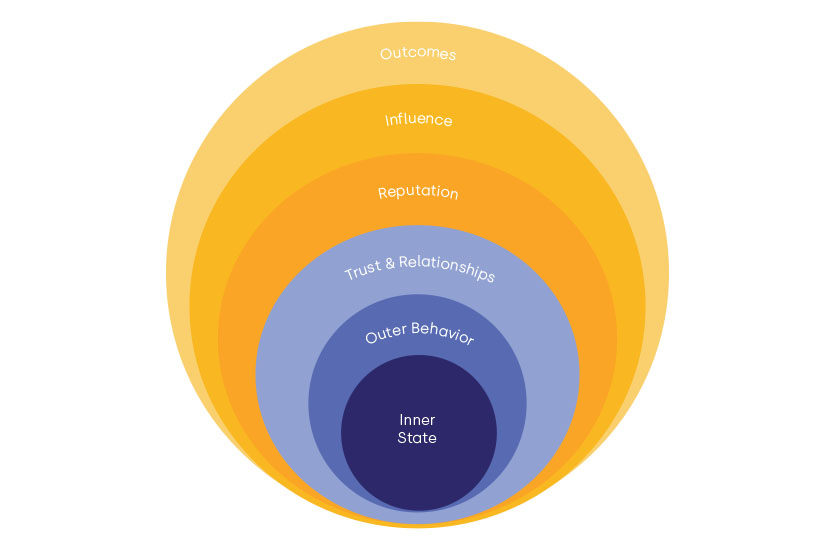 Let’s look at some typical behavioral patterns of leaders. 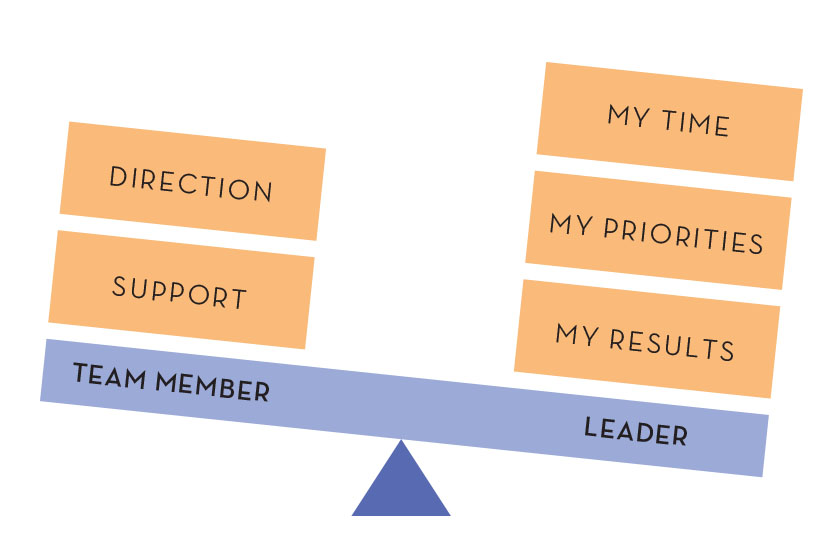 At the simplest level, leaders fall into the trap of weighing their time, priorities and results as more valuable than providing direction and support to their team members. This reflects in poor outer behavior that damages trust and relationships.

Here are some ways that the imbalance shown above manifests in their behavior:

1. I AM MORE IMPORTANT THAN YOU

Leaders start expressing that they are more important, without even realizing it. Call it a result of eons of developing hierarchies. The ironic thing is that many times we are unaware of this. Let me share a couple of personal examples:

I once received feedback that I was showing up late to meetings. I reflected on my recent meetings and realized that I was 3 to 5 minutes late. I considered this quite acceptable, as sometimes it takes a few minutes to get from one conference room to another. When I thought deeper, I realized that it wasn’t a matter of how late I was. By making someone wait for me, I was expressing that I valued my time more than theirs.

In another recent example, I developed a habit of going to someone’s office if I needed something, and if they were in the middle of a meeting I would say, “Can I interrupt for just 30 seconds?” Sometimes the interruption ended up being 2 to 3 minutes. The underlying theme is the same. At some level, although unintentionally, I expressed that I am more important. These habits creep up on us without us being aware, and unless a colleague or friend is kind enough to point them out, or a moment of reflection allows them to come into consciousness, we can fall into the pattern for years.

2. BEING HARD ON THE PEOPLE AND SOFT ON PROBLEMS

A leadership maxim is to always be soft on people and hard on problems, but often we do the exact opposite. We end up berating people when something went wrong, and don’t put measures in place to prevent similar problems from repeating. This is because as leaders we always believe that we have to express passion and sometimes emotion to hold people accountable. However, when this ends up taking the form of disrespect, we will not get what we want. 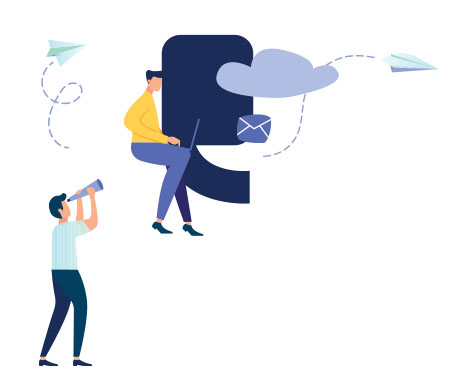 I had a boss early in my career who prided himself on a technique he used for prioritization: If you went to him and asked him to prioritize between two things that you had on your plate, you would go back with three things! You can imagine the result of this approach. He never realized the flip side though. Many times, leaders don’t like to go through a negotiation process to establish and rationalize priorities. Make goals realistic, while creating enough stretch to compete. Not doing this simply leads to reluctant compliance instead of enthusiastic cooperation.

Another leadership maxim is to always assume blame and pass on credit. How many leaders actually do this though? This also applies to peers and not just to subordinates. Many times deflecting happens especially with peers and breaks down relationships for the long term.

Any time a leader starts getting anxious or fearful, it has a ripple effect on their team and the organization. There are 5 key emotions that bubble up into negativity at a behavioral level. These are:

a. Dissatisfaction: Some leaders come across as always unhappy with the results. They think that they are setting a high bar, but this discourages people and eventually leads to what is called sandbagging, where people steer towards lower goals.

b. Restlessness: Leaders who appear unfocused, fidgety and unable to be calm, can create a downward spiral in confidence with their teams. This especially surfaces in times of higher stress.

c. Anger: There is nothing worse than a leader who is known to be prone to outbursts. There is a reason why emotional quotient (EQ) is now the most important leadership skill. Organizations cannot afford leaders who are unable to manage their own emotions.

d. Fear: Leaders often exhibit anxiety and fear, especially when stakes are high. In any and every situation, a leader’s role is to provide confidence. This doesn’t mean lying and not being transparent about problems or challenges. Rather, it means demonstrating courage under all circumstances, which can inspire teams to rise up to any challenges.

e. Doubt: Along with fear and uncertainty, doubt can have a totally debilitating effect on a team, when demonstrated by a leader. Leaders need to be especially careful to ensure that they express clarity in their thought process. 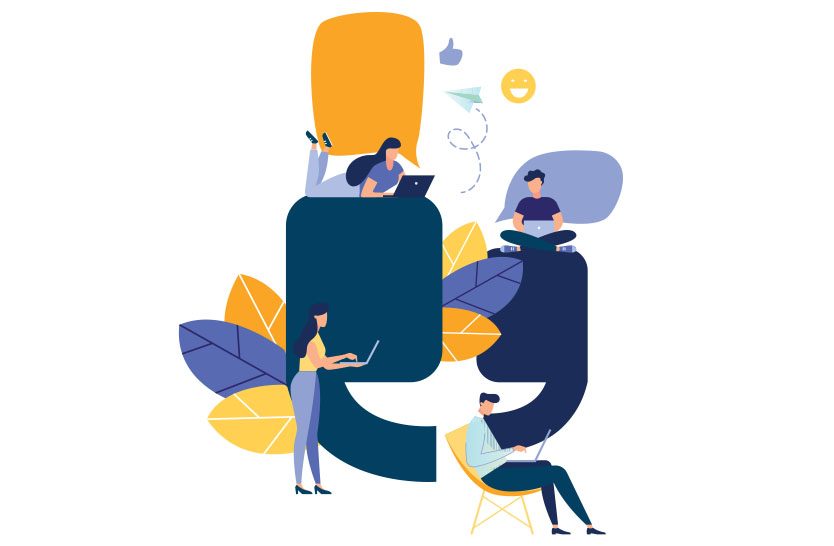 Reflect on your recent interactions with people with whom you work. Do you unintentionally exhibit behaviors of being more important than them? Can you make a shift to deal with people in a manner that doesn’t get in the way of sincere mutual respect?

In subsequent articles we will look at our inner state, and how managing our inner state works inside out to impact behavior, and consequently builds greater influence.

Ravi lives in Atlanta, Georgia, and currently works as Chief Technology Officer in a software solutions company. He is also a regular public speaker and public speaking coach. He has been a Heartfulness meditator for over 20 years and is passionate about applying meditation lessons to improve workplace relationships and productivity.