Listening in the garden

ALANDA GREENE challenges us all to listen to our fellow creatures of Nature, learn from them, and start to be in tune, before it is too late.

Carl Jung often repeated a story he heard from his colleague Richard Wilhelm, which he experienced while living in China in the early twentieth century. The story tells of a village that had suffered a long period of drought. The situation grew dire and after various unsuccessful attempts to correct the situation, it was decided to ask the rainmaker to come. A delegation went to find the man known by this name and brought him to the village. When he arrived, the villagers asked him what he would need. He requested only to stay in a small hut located on the outskirts of the village and that he was not to be disturbed. He remained inside the hut for three days. At the end of that period, clouds appeared and spilled thirst-quenching, life-giving moisture to the dry land. 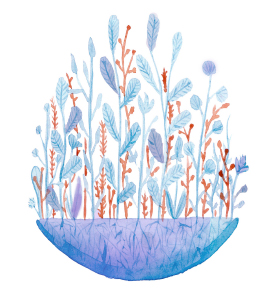 If this story was an isolated one, it could be dismissed as an amazing coincidence, or as fabrication, but stories of wise ones bringing or ending rain, or influencing other natural phenomena, appear throughout history, throughout the world. They are still reported in our own time. The pervasiveness of these stories tells me that they describe something that is possible. They tell me humans experience the ancient teaching: as within, so without.

A woman I respect, a teacher and practitioner of Chinese Medicine and Sound Therapy, speaks of the crisis of our world’s water systems.
“When you treat a client,” she counsels a group of us, “treat the water channels in the body; create flow and balance. This is a way to improve the health of the Earth’s water systems.”
This is a way to apply the wisdom of connectedness.

Such ancient wisdom has in general been long forgotten, and its teachings abandoned, or dismissed as childish or magic, scoffed at, or not thought about at all. But it does not change the fundamental principle that we are one with this Earth.

How can the enormity of this forgotten condition be known again? It is a question many of us ask in one form or another:
How can we find our way back to harmony and balance? What are the wise actions we need to make in order to restore ourselves in right relationship? How can we know what actions are wise?

To receive knowledge I need to learn how to truly listen.
Then I can listen to the land, to hear what the land knows
and what it is offering in guidance as a way to restore balance.

At a recent conference I listened to biologist Kevin van Tighem, retired superintendent of Banff National Park and award-winning author.
“When we talk about restoration,” he said, “it has to include restoration of ourselves.” He described how western science has broken things into many disciplines, many specialized bits of knowledge, looking at the world through particular windows. But we need to learn to think of the whole. “We need to break down the barriers to put us back together.”

In the garden, I’m one of those people who talk to the plants, something so many gardeners understand. Do the plants understand? Do plants have the capacity to care and feel? Do they know I’m talking to them? And perhaps more importantly, do I know when they talk to me?

“Where’s the proof that plants communicate?” my scientist friends ask, meaning the proof of the classic scientific method, where the results of an experiment can be repeated in the laboratory by anyone who follows the steps outlined in the experiment.

There are other factors of influence than the measurable ones required in the scientific method. These subtle conditions cannot be controlled and repeated in the way I can measure exact temperature or volume of water, yet they influence what happens. I cannot give the proof that is required, but I am not willing to suspend my own observation and experience because it does not meet criteria that are incomplete and limited. More importantly, I am not willing to dismiss the rich history of indigenous peoples worldwide that honors plants as conscious beings capable of communication. When asked how a particular plant cure was discovered, indigenous sages will respond, “The plant told me.” Other stories tell of asking a plant for permission to use it in healing ceremony or service and actually listening for a response and acting accordingly.

If the consciousness of plants is dismissed, how can we find our way back to experiencing our connectedness – the potential for being able to communicate and learn from other beings who share this Earth? How can we restore our relationship?

In the early days of the Findhorn community in Scotland, it was listening to plants and following their guidance that gave extraordinary growing accomplishments, because the plants themselves communicated what they needed.

Professor Emeritus and Blackfoot scholar at the University of Lethbridge, Leroy Little Bear, said recently, “I want to give you the big picture – something we don’t often think of. We’re in the cosmos, a very small speck in the cosmos. When you compare our planet, sun, solar system with the rest of the universe, there’s nothing special. We’re very typical. The cosmos is made up of energy forces in constant flux. On this Earth, there just happens to be the right combination of these fluxes to bring us into existence. This is what the elders are talking about: our existence is brought about by the totality of our relationships. If you take something out, it affects the whole – it changes things.”

Leroy relates a story told by an Aboriginal student in his class. The boy told of a small tribe in Western Australia that had consciously decided not to reproduce, because industry had so changed their environment that they couldn’t be who they were anymore.
“I hope we don’t reach that point,” Leroy added. 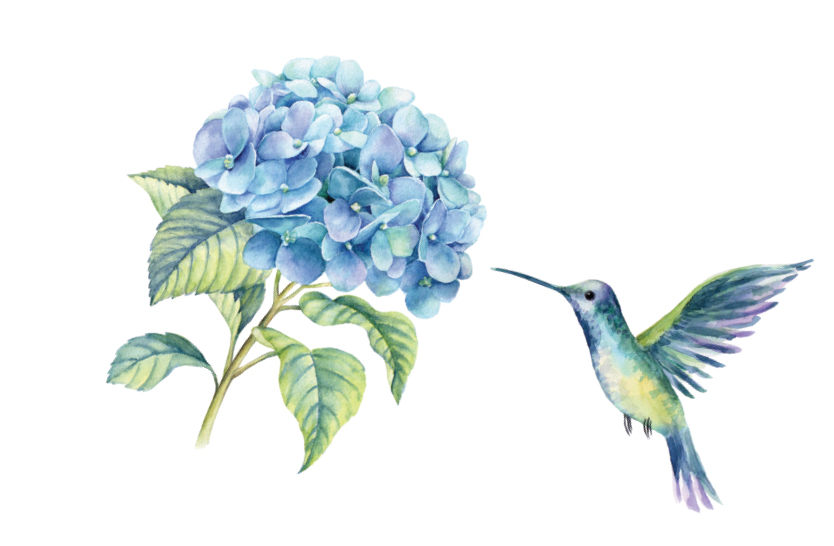 There are cosmic and Earth events that disrupt, change, and damage the environment. The geologic and oral history is replete with examples. These are huge processes beyond the control, management or regulation of human will and thinking. But other influences causing major disruption are coming from human behavior. We may not have intended this destructive impact when we made the choices we made. We intended a positive outcome. But now we see that our actions and our creations have destabilized and harmed our relationships in our world. Considerable disruption has occurred. How is this to be redressed? This is a dimension of reconciliation.

Another Blackfoot knowledge keeper, William Singer, who resides on the Kainai or Blood Reserve in southern Alberta, expresses concern over what he observes happening on the land: the disappearance of many varieties of plants and animals. In his youth, William was trained as a herbalist by his father, using the natural plants of his surroundings.

Knowing that our human species has caused harm when it wasn’t intended, knowing that we cannot go back, how do we decide what to do next, to find what is right action? The Buddha taught the Noble Eightfold Path as a means to overcome the suffering of existence. He identified right action as one of the paths. How is right action discerned? How do I trust choices for the future, seeing how much error has occurred from past action?

Can I learn to listen to what other creatures have to say?
Can I adapt according to the messages they give?
I am making efforts to learn how to do this,
and the garden is a good place to practice.

This takes me back to the garden, to the plants and animals and land. It takes me within. I recognize that I cannot think my way to right action. Thinking, delineating, planning and dissecting – to name just a few of the many qualities of our rational mind – are amazing human tools of cognition, but this rational thinking is also a limited tool for gaining knowledge and understanding. More unfortunately, it has taken over the show and is now generally accepted as the only reliable way. 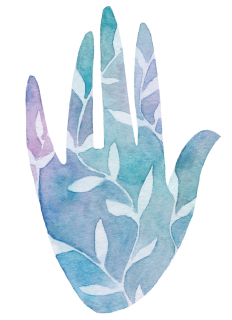 Einstein commented, “We can’t solve our problems by using the same kind of thinking that created them.” We need another way to use our minds, another way to perceive and understand right action, a way that will restore harmony, balance and right relationship.

I know that I don’t know. But I also know there are ways to receive knowledge. To receive knowledge I need to learn how to truly listen. Then I can listen to the land, to hear what the land knows and what it is offering in guidance as a way to restore balance.

Barbara McClintock, who won a Nobel Prize for her investigation into the genetic behavior of corn, said that she never did anything that the corn did not instruct her to do. She knew how to listen to the corn she was studying.

I aspire to this kind of listening. It’s different than thinking, different than trying to figure something out with my rational mind, which as a species we’ve taken to the limit.

There’s no going back, but our future as a species is dependent on how we move forward, as it is for many of the creatures who share our home, planet Earth. Can I learn to listen to what other creatures have to say? Can I adapt according to the messages they give? I am making efforts to learn how to do this, and the garden is a good place to practice.

The color of children