DR. ICHAK ADIZES is an expert in change management for organizations. Here he shares some thoughts on why we celebrate diversity, cultural and otherwise.

I am on a walking machine watching a screen. I am watching CNN. They have a program on diversity. It occurs to me that diversity is approached from a political and ethical angle – that it is politically correct to promote diversity, political in the sense that we are all equal, have the same rights etc., and ethically because it is immoral to discriminate.

It occurs to me that a very important point is being missed: diversity is good for us. We should pursue diversity because it is a win-win proposition. It serves our self-interests.

How?Start with the assumption that none of us is perfect. Thus, we need others to complement us. But to complement us, those “others” have to be DIFFERENT. Diversity, differences, are necessary for growth, for learning, for synergy.

Diversity is the source of learning. Sameness is barren.
Embrace diversity not only because it is politically and ethically correct,
but because there is so much for you to learn and benefit from.

Years ago, I was listening to a blind person deliver a motivational speech. What impressed me was what he said to the audience: “I am blind from birth. I have a deficiency. But how about you? Do you have any limitation? How about some emotional limitation, or intellectual limitation?”

In other words, we are all “blind” in something. The question is: what are we doing about our limitations? This blind person was telling us how he became a motivational speaker, how he learned to play music in spite of being blind. How about you, me, anyone else? Who is the hero? Who can overcome their own liabilities?

I have a first cousin. His father and my father are brothers. He carries the same name as I do except that he spells it differently in English: Adijes. He was also born blind, and he won the world championship for blind sailing. Yes, there is such a competition that blind people hold annually. One year he won that world championship. He overcame his limits. Does that inspire you? Does that motivate you to overcome your limits too? It sure inspires me.

We learn from diversity because “other” people have, by definition, what we don’t have. African American people and Africans in Africa have a soul in their laughter, in their music, in their dance, that we Western whites have lost. Again, diversity enriches. I find gypsies inspiring, too. They live the moment. They know how to enjoy life to its fullest. There is much to learn from them.

For me, this learning does not stop with people who are physically handicapped, and those whose color, religion, or sex is different. We can learn from horses, from dogs, and from stones. Once, when studying a stone, I realized the difference between chronological age and conscious age. We humans can impact our emotional age by being conscious. Stones, trees, and animals have no control over their age. I can be chronologically 75, but feel and act as if I am 45, which I do. I can control my age by what I eat, how stressful my life is, and what I do, etc. When I love what I do, I do not age so fast.

We can learn from everything. The Old Testament says: go to the ant, you lazy bum, and learn from its ways1. Diversity is the source of learning. Sameness is barren. Embrace diversity not only because it is politically and ethically correct, but because there is so much for you to learn and benefit from. 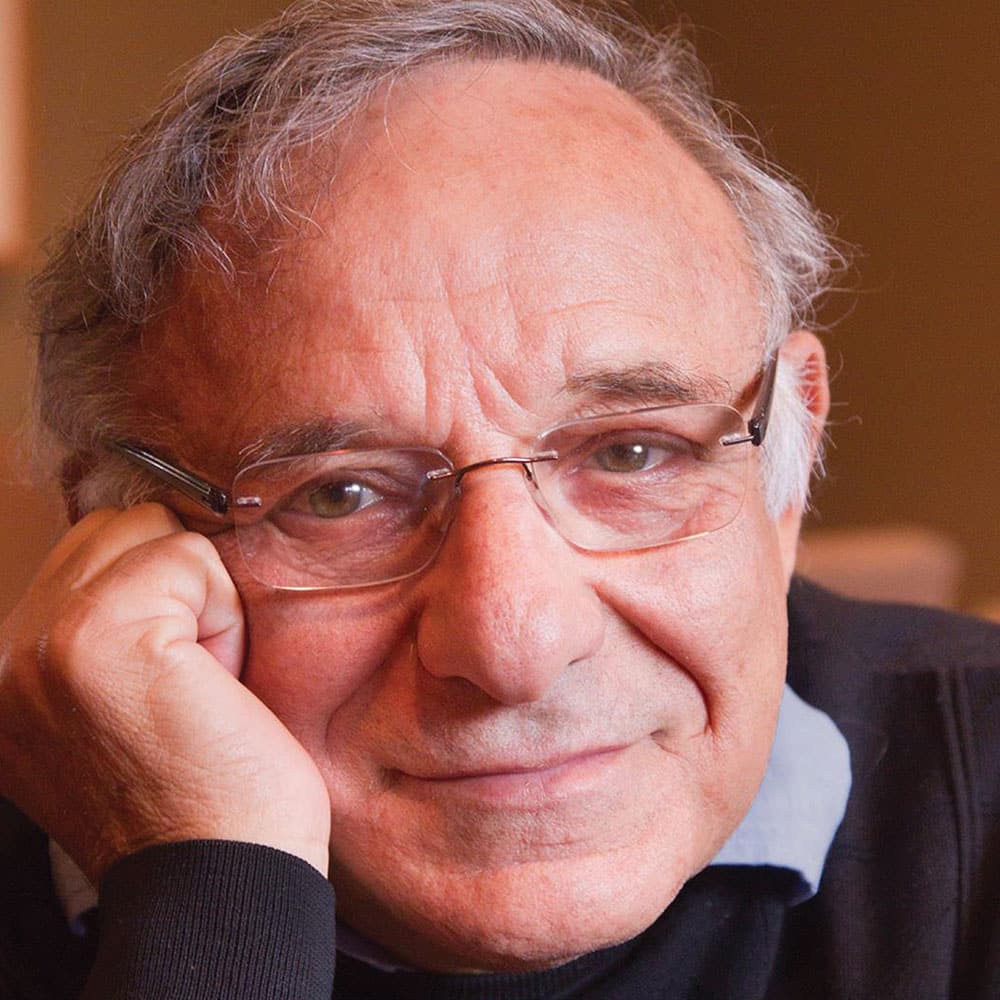