Lessons from the Garden

ALANDA GREENE continues her personal understanding of life from her experiences in the garden. This time, potatoes shed light on consciousness and the ever-expanding need for authenticity and self-acceptance in following life’s path.

This year the potatoes are abundant, their size a healthy medium-large. The two previous years gave a harvest of fewer and smaller ones. I note my pleasure to again find abundance in both quantity and size. Not just for the harvest’s productivity, but because it confirms my own experience and the uniqueness of this particular garden’s ways.

Potatoes are generally an easy vegetable to grow. As a child, I learned how to space and plant them from my dad as we worked together in the backyard. This current hillside garden was created from depleted land that had been forest, vastly different to the deep prairie loam of that childhood place. Still, eventually the potatoes grew here and, as the soil improved, so did the harvest.

One day, however, I read an article about the proper way to grow potatoes and I resolved to follow the advice of knowledgeable gardeners. The harvest wasn’t so good after the first year of using their suggestions, but I gave it another try in case I was missing something. The second year also gave less satisfying results and I returned to the former method, incorrect according to some, but successful for this garden. Now I am happily digging prolific numbers from the dark soil, finding nuggets of potato treasure.

This garden is an interaction of soil, water, temperature, surroundings, hillside and tending that is unique to this place. It provides a bounty of vegetables from three terraced beds. When neighbors ask advice about how to grow plants, I have to preface every response with, “I can only say how it works in this garden. It might not be effective in another garden at all.” 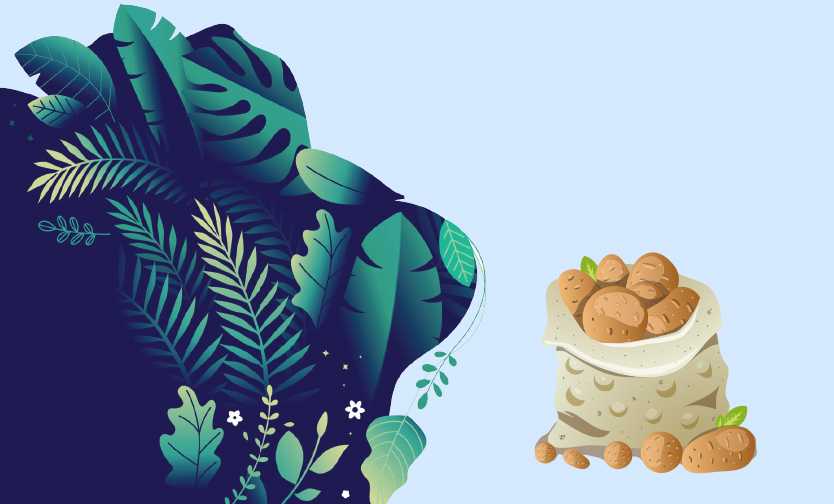 These potatoes before me are indeed a treasure, but more so is the learning that came through this experience. This garden is a unique system of interacting elements and so is my life. My path of evolution is unique. Yes, of course, I am a living being that shares many characteristics with other creatures. But my pattern of growth, learning and evolution is individual, shaped by the particular experiences, events and choices that characterize it through time. The advice and teaching offered by the expert voices in our modern world might not be suited to this particular phase of my life, might not serve the next step in my learning. The panoply of available wisdom isn’t a ‘one size fits all’, whether it’s gardening or the evolution of consciousness. There are sources of knowledge, skills and wisdom from which to learn, but I need to test their advice in the context of my own experience, neither taking it on nor rejecting it without first bringing it to the field of what I have learned. As Thich Nhat Hanh said, “Our own life is the instrument with which we experiment with the truth.”

Trusting the authority of my own experience is easier in the garden than in other areas of life, most especially in the realm of spirituality, of evolving consciousness. There is temptation to rely on the words, codes and admonitions of others. It can feel safe, and offer the security of what looks right, what meets the general community consensus of how one lives when living a spiritual life. Shakespeare gave wise counsel through his character Polonius’s advice to his son, “To thine own self be true. And then it must follow, as night the day, thou canst not be false to any man.”

It has taken a lot of seasons to get a fertile garden
and a mind fertile enough to be able to discriminate, investigate, examine
and trust whether other’s knowledge or advice is suitable.

But it takes sincere commitment to self-examination, reflection and honesty to learn how be true to myself. Being guided by my own learning and experience means uncovering those places where pride, fear, self-importance, laziness, or bolstering self-image are masquerading as authentic guidance, or worse, are justified in the name of authenticity. I have to learn about myself – the many aspects and layers – and have the courage to trust what I learn through experience.

This potato learning isn’t about, “See! I was right.” It isn’t a right-wrong situation. It’s the recognition that there isn’t a right way for every situation. The appealing certainty of a one-size-fits-all answer doesn’t fit the context of a relational world. Cynthia Bourgeault, writing about Teilhard de Chardin, explains how Chardin addressed the idea of the unity of life. This oneness “doesn’t turn its respective participants into a blob, a drop dissolving into the ocean. Rather, it presses them mightily to become more and more themselves: to discover, trust, and fully inhabit their own depths.”

In the same way the garden has evolved from rocky, sandy forest soil to one that is a fertile and nourishing medium, I’m building a body of experience and continuing to test it against the wisdom offered in the areas where I want to grow and evolve. This is the key factor, this identifying how I want to evolve, asking: “What kind of person do I want to be? What do I want to strengthen in my life? How do I want to use my energy?” Whether it’s conscious or unconscious, through the choices I make each day, I am answering these questions. I want my life to be a conscious response. But I am the only one who can really determine what those responses will be. And they change over time, as I learn through choice and experience. 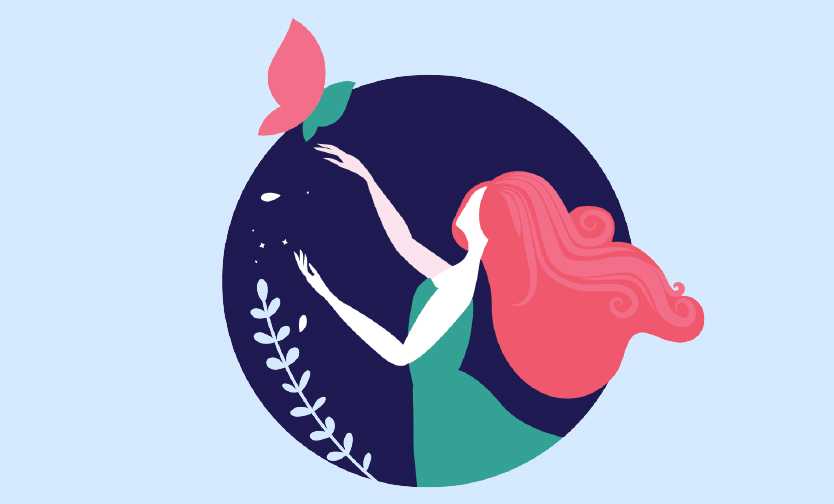 With the potatoes, I am pleased that their growth supports the learning of this garden, how to work with its elements to encourage its productivity, but certainly it is not a case of, “I knew better all along.” Because all along, in the garden and in my life, it’s been a case of trying things, assessing, learning how others do things. It has been the case also, however, that I was influenced hugely by selfdoubt through a great deal of my life, assuming other’s knowledge was more worthwhile than my own. It has taken a lot of seasons to get a fertile garden and a mind fertile enough to be able to discriminate, investigate, examine and trust whether other’s knowledge or advice is suitable.

This makes me appreciate the value that so many cultures, especially indigenous ones, have for their elders. There is recognition that living a long time leads to wisdom, through having experienced a great deal and learned a great deal. It takes a long time to develop the authority that comes from experience. In a world that is changing rapidly, the wisdom and knowledge of elders is not generally respected in the countries collectively called (perhaps as a misnomer) the ‘developed world’.

Recently I read an essay by a man who had been the CEO of a large company in the eastern United States, and who began expanding his consciousness by visiting the people on the Rosebud Indian Reservation in the Dakotas. On one trip he brought his mother, and when they entered the room where a meeting was being held, a chair was immediately brought for his mother as she was guided to sit in a place of honor with elders of the tribe. She had never been there before, the man himself wasn’t much known, she was of another race, but that didn’t matter. She was recognized and honored as an elder.

Another way of growing potatoes might be offered to me in the future, in this dance of trying out, learning, keeping, releasing, adjusting. All of it is part of evolving. It’s about keeping open to learning and growing. I have enough experience to trust what I’ve gained so far, but also enough to know that this is a dance indeed as the universe offers possibilities. Where would I be if I had settled with the knowledge I had at eighteen? Some of it was okay. A great deal was deficient. Digging in my heels to hold fast to a position or a view wouldn’t have helped growth, certainly not my own evolution, and it wouldn’t have helped with this great potato harvest either.