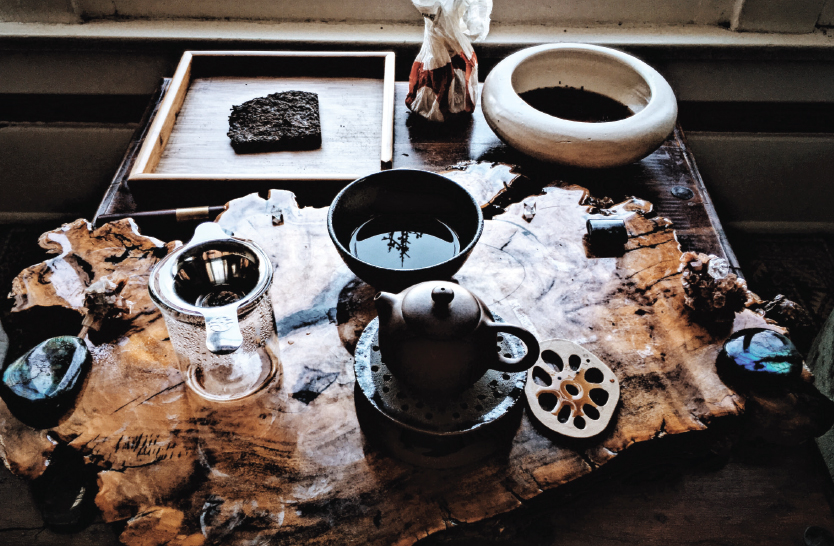 A photo essay by ADAM  YASMIN 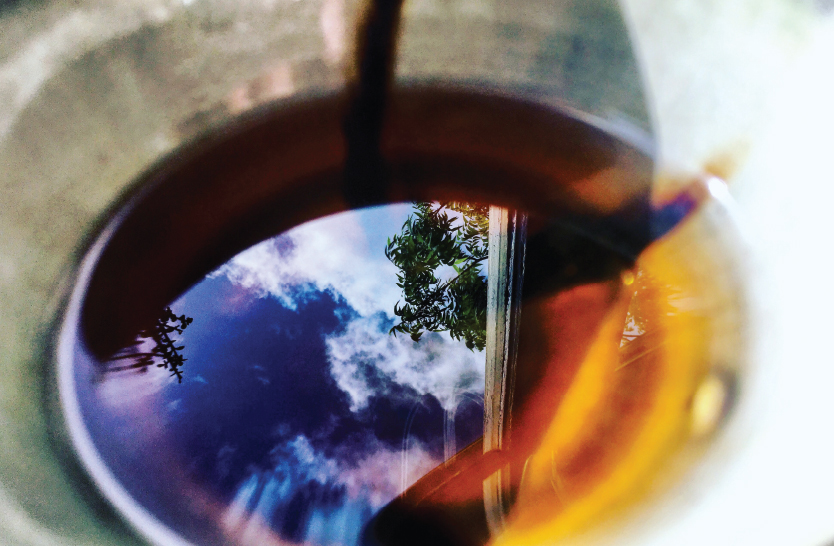 I started sharing tea ceremony from a deep well of kindness and conviviality after spending nine months immersed in a San Francisco teahouse called Om Shan Tea back in 2009.  The owner became a good friend and mentor and encouraged my gongfu tea practice with a sponsorship to be a satellite for the teahouse while here in Los Angeles. From there I expanded my awareness of Chadao, The Way of Tea, with a tea mentor based in Taiwan in 2012 and 2013 and shifted away from attempting to start my own tea business. 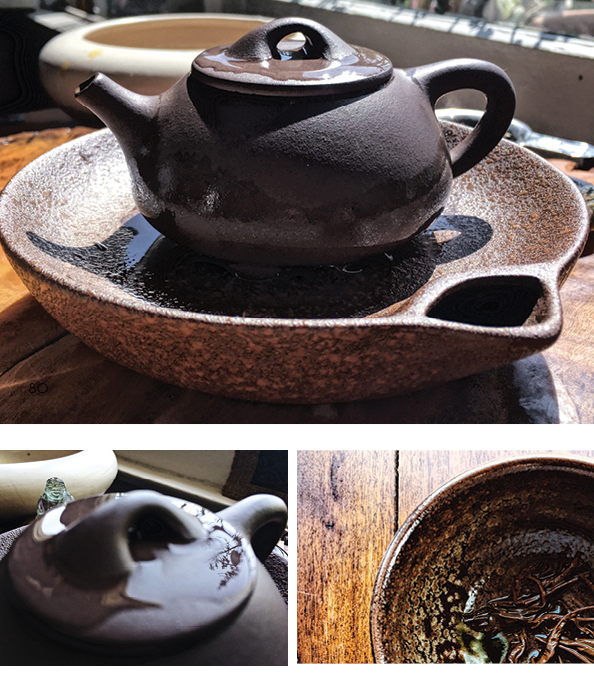 In 2015 my life profoundly changed two-fold by simultaneously pivoting into a full-time design career and becoming a first-time father. I discovered first-hand in my design jobs the paradox of interfacing with people in their work environments and observing how disconnected they were from themselves and each other. We can speak forever about technology and connectedness, but that’s another conversation. So to stay grounded, I started bringing tea ceremony to share at the office and really struck a chord that was ready to be struck. Since 2016, I’ve primarily focused on introducing tech and office culture to mindfulness via digital detox and tea ceremony.

There always seems to be a spectrum of reactions from people who’ve never witnessed tea ceremony, so it’s an opportunity for us both to express ourselves and exercise some empathy. The connections I’ve made have changed my life quite literally. I met my life partner, Pamela, while pouring gong fu tea at a festival and today we have a 2-year-old daughter. I realized early on that tea is a wonderful social lubricant without the alcohol and pretense. If you look back at the last few hundred years of world history you can’t deny the fact that tea and spices (along the silk road) really started our global society. Tea is the second most imbibed beverage in the world after water. So there are many kinds of connections I hold dear to this day while sharing that space. 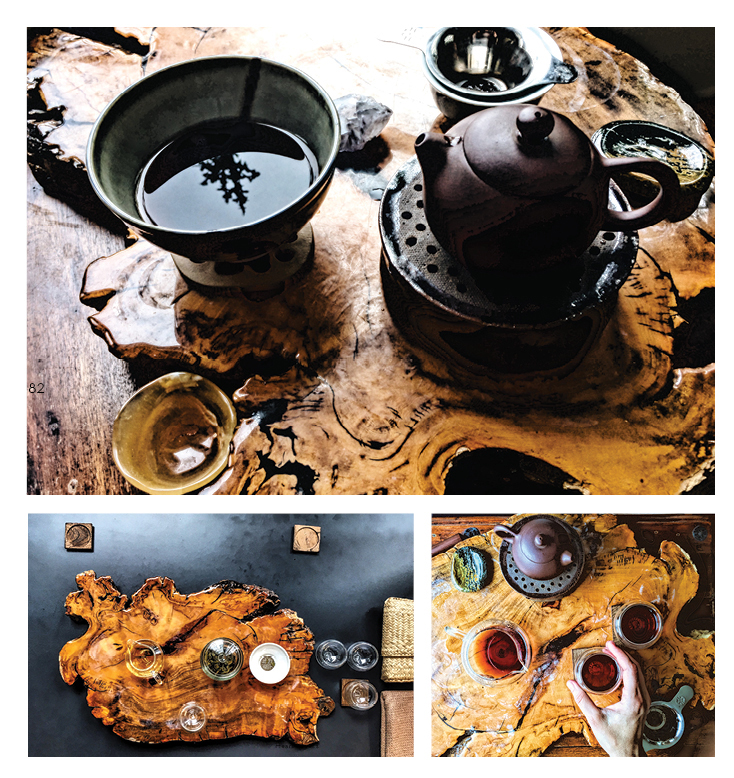 Sometimes I feel the tea bowl reflections invoke my understanding of Nietzsche: “Whoever fights monsters should see to it that he does not become a monster in the process. And when you gaze long into an abyss the abyss also gazes into you.”
In other words, the imagery of the reflections is almost a window for my own self-inquiry and shadow integration. And when I share them, hopefully it encourages the connections and the notion of a clean slate in others also.

I feel there’s so much beauty in the space of ceremony that I like capturing moments and sharing them often in hopes that others will take a moment to stop scrolling through their Instagram feed and see what comes up. 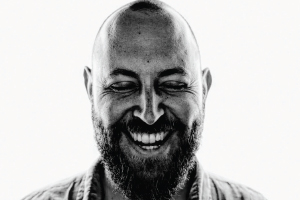