RAJESH MENON is a wildlife photographer and environmental conservationist living in North India. Here he shares some ideas for solutions to the animal-human conflicts that are apparent in all regions of the world today.

Recently I heard the news that a man died in Spain, gored by a bull during one of the country’s popular festivals. Such headlines make me wonder, “Are we playing God with Nature?”, “Are we the reason for all the chaos in the world around us?”, “Are we knowingly looking for a reason external to us?”

I spoke to my forester friends, and they shared some useful insights about the other side of the story: The number of little children who die every year, grabbed in front of their mothers by leopards that prowl near human dwellings; poor farmers who face the wrath of wild boars destroying their crops. These are genuine issues that a few face, unlike the multitude of city dwellers. One for the team, as they say. A team that has no clue about the daily wars the poor farmers face to stay alive each night. There are farmers and tea-estate workers in the North-east and the South of India who face the wrath of wild elephants. For them, it’s work during the day and fending off wild animals at night, without sleep. But then, how many of us are aware of these conflicts?

Let me come straight to the point: Are we the solution providers or are we the problem?

What is the reason for our existence? Is it just to make money, have a good time in life, procreate, fend for the kids, and make them as irresponsible as we are? In the name of society, do we drag down all things that encounter us as we travel to the doors of heaven? As my friend says, “Are we the worst parasites on this earth, gobbling away everything that comes within our reach?”

It is said that we humans are the best form of life on Earth, and that even the gods have to descend to Earth and take human form to evolve! Another dear friend enlightened me with references to Indian mythology, where the gods descend with weapons in their hands, so they do not have to face us humans unarmed. What is it then that makes us so proud of our race? Are we in sync with Nature? Do we live in harmony and with love?

Recently I was witness to a very beautiful scene of harmony in the wild, in the Corbett Tiger Reserve, Uttarakhand. While on the Jeep Safari, I saw a huge tamarind tree with langurs (Semnopithecus entellus) on the branches and spotted deer (Axis axis) below. The langurs are famous for alerting the deer about the presence of tigers and other carnivorous animals. In this particular scene, the langurs were also feeding the deer. They were plucking the tamarind fruit they were relishing and throwing them down for the deer to eat. The deer were happy to oblige! No claims of superior or inferior being. I was so happy to witness this pure magic of love and harmony.

There is too much to say about animal-human conflict. As far as I see it, there is no conflict on the part of the animals. They cross over to human settlements for easy means of food, because we have encroached on their territory. We have built our railways and roads on the animal-crossing corridors. We have multiplied so fast that we don’t have enough space for ourselves and we conveniently forget about the other species on Earth. I recently saw a beautiful caption with a picture of a deer crossing the road: “The deer is not crossing the road. We are crossing it’s jungle.” It makes you think.

Harmony and love are all we need to deal with each other. Since when have we given value to a piece of paper and made it our god? Since when have social status and egos taken over? We still have time to correct our trajectory and go in the right direction. The question is: Are we willing to?

Harmony and love
are all we need to deal with
each other.

Let me leave you with a success story of a group of volunteers in Assam. Their name is Hati Bondhu, which translates to “elephant my friend.” They operate in Chapanala, in the Nagaon district of Assam. The place is an elephant corridor and that has led to many animal-human conflicts.

They convinced the local farmers to cultivate the land between the forests and the villages. They have created a beautiful pond and large paddy fields and other food crops on 200 bighas of land (1 bigha = 14,400 square feet). The twist to the story is that they cultivate these lands for the elephants. The pachyderms have their fill, drink and swim in the pond, and go back to the jungle without disturbing the villagers. They haven’t had any conflicts during the past two years.

He mentioned that it was not a cakewalk. Educating the local village tribes was the hardest part. During the pandemic, the local farmers have come forward and contributed. Fear for their lands has now turned into care for the elephants. Both are happy. Now they are the ones empowering the project.

Kudos to this great initiative by Hati Bondhuand the amazing volunteers! The call of the hour is for more such genuine efforts with harmony and love in mind. How to spread more awareness and seek the help of local farmers and villages to resolve these conflicts? May the human will to take the right initiatives prevail! 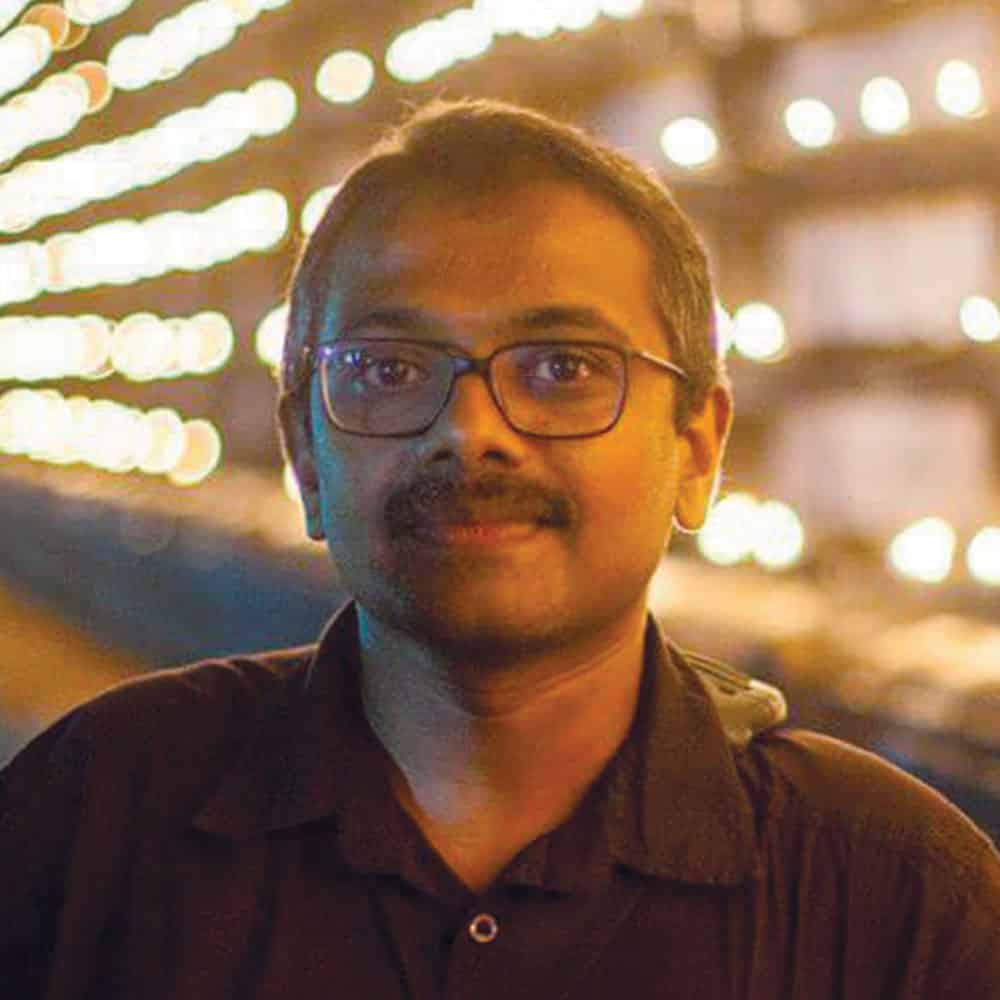 Rajesh lives in Delhi, India, with his wife and two daughters. He has been a photographer since 2007, and also runs a Bed & Breakfast. He loves taking photographs of the beautiful natural scenery and peoples of the Indian subcontinent, including Spiti in the Himalayan state of Himachal Pradesh, Pushkar in Rajashtan, Bhutan and Nepal.... Read more