SUBHANGEE GHOSH is a college student from Kolkata, India. She tells the inspiring story of her father, who overcame all obstacles of childhood blindness to help others. This story won Subhangee second prize for college students (19 to 25 years) in the Heartfulness International Essay Competition 2021.

To some people he is their God, to some he is their hero. He effortlessly plays the role of brother, friend, husband, etc. And to me he is my larger-than-life father, whose capacity and willingness to help others never ceases to amaze me.

At the age of 10, my father lost his eyesight in an accident. Overnight he became a burden to his family. Incidentally, my father has become successful and has come so far in life because of an act of kindness by one of his relatives. He likes to tell people that he considers his blindness to be a blessing in disguise because otherwise he would never have helped so many people. And he tells me that teaching is his passion and helping people his obsession.

Throughout the years, my father has helped countless visually-impaired boys and girls in different capacities. By profession he is a teacher, and for the last ten years he has been the principal of a school for blind children. In his professional capacity he has mentored many a boy on career development, many of whom have become very successful in life, and guided parents on how to understand their child’s special needs. As a result, he has  helped those children to have a safe and happy upbringing.

My father is also the secretary of an NGO, which runs solely for the welfare of visually-impaired people, providing scholarships for education, and establishing a home where blind students can stay free of charge, etc. He is like a one-man army when it comes to helping others. He always says that, whenever he goes somewhere alone to do good work, someone or the other is always there to help him and make his journey smooth. He believes it is God’s way of looking out for him.

In early 2020, my father became gravely ill. When he came home, he told people that maybe God saved him because he had some unfinished work. Those words were soon to come true. Soon after the pandemic started, my father got a call from a blind hawker saying that he was having difficulty in making ends meet because he had lost his source of income when the local trains stopped running. My father sent him some money. Soon after, a few more people called with the same issue, and he did likewise. When the news spread of my father’s help, he started getting 100 calls a day from people all having the same issue. This made him seriously think about how to resolve this issue. He started the program, “Relief Distribution to Blind Hawkers.”

He approached his friends, friends of friends, other NGOs, corporates, etc., and through his efforts he was able to procure 15,000,000 rupees in cash and food items for distribution. In 2020 and 2021 he provided relief to approximately 2,000 blind hawkers and their families in 14 districts of West Bengal. But my father does not believe in doing things on a small scale. He not only gave these hawkers relief but procured for them items to start their business again. Also, he organized a free-of-charge vaccination drive for blind people who were not able to get vaccinated by themselves.

And the most praiseworthy fact is that my father has co-morbidity, and he was not at all deterred to volunteer in the field. Along with one of his colleagues, he went out every Sunday with a minivan carrying the relief materials, and directly handed over the items to people.

Helen Keller was an amazing lady who is one of my father’s inspirations. She said, “The best and most beautiful things in the world cannot be seen nor even touched, but just felt in the heart.” My father may not be able to see it, but I believe he feels the respect that people have in their heart for him, the pride his family feels in their heart for him, and the love and admiration I have in my heart for him.

“The best and most beautiful things in the world
cannot be seen nor even touched,
but just felt in the heart.“
Helen Keller 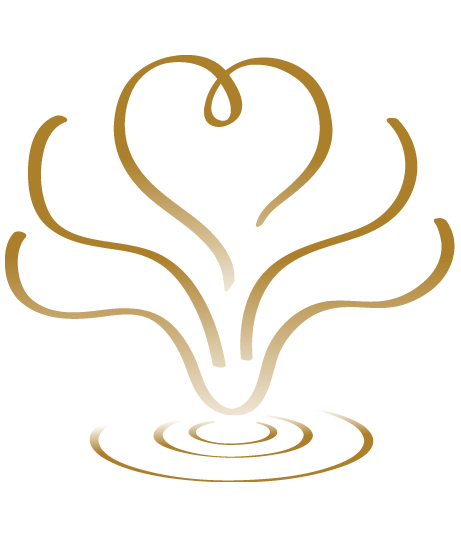 Subhangee is a college student from Kolkata, India. Her story won second prize for college students (19 to 25 years) in the Heartfulness International Essay Competition 2021.