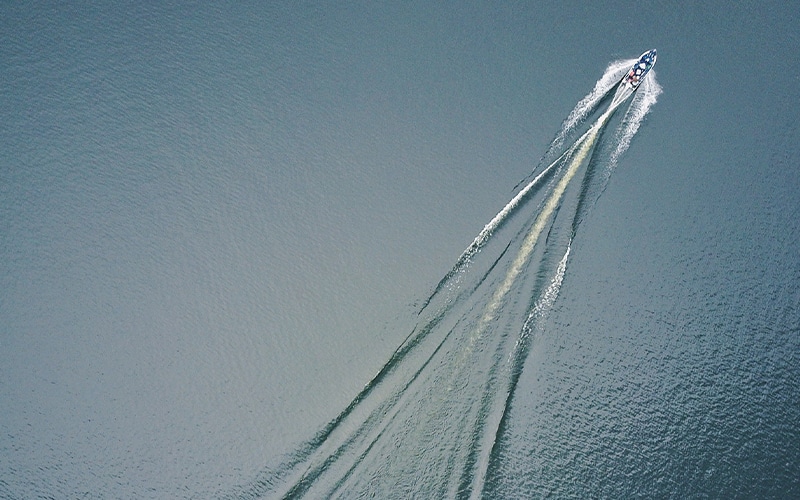 The Evolution of Consciousness

DAAJI describes the paradox of stillness that manifests with an expanding and evolving consciousness.

He who can no longer pause to wonder and stand rapt in awe,
is as good as dead; his eyes are closed.
—Albert Einstein

The above quote of Einstein resonates with some ideas I have been thinking about lately on consciousness. Imagine a beautiful flower blooming in the garden. If you run past it you will not be able to appreciate its beauty, whereas if you are walking by you can enjoy it more, and if you stand still in front of it you will appreciate its beauty even more. If you are flying, then you will not even see the flower below you on the earth. So when we are moving rapidly, we miss out on many things.

Now what is that flower? It is your soul.

Let’s explore this idea further and ask a question: is it possible to move at speed and still be present in each moment? Can we reach a critical speed where we stand still in movement?

To understand this better, let’s revisit the various bodies of a human being. The soul is the center of our being, around which we have the four main subtle bodies that we know as the mind. The first is consciousness, the canvas that is the field or fabric of the subtle body. Then there is the ego, which is our identity, so it is also deeply entwined with the individual soul. Then comes intellect, which allows us to discern and make choices, and then at the surface level of the mind we have the thinking function. And then there is the physical body, which is the outermost layer. If noticed keenly, it is always the ‘subtle’ that supports the ‘less subtle’ in its wake. The soul is the subtlest, followed by consciousness, ego, intellect, mind and finally the physical body, and hence the origin of the sequence in the order mentioned above.

Think of a wheel. The very center of the wheel is quite steady, without movement, whereas the circumference of the wheel experiences maximum movement. Similarly, the center of a tornado, the eye, is in utter stillness. If you want to be calm, position yourself in the center of the tornado and keep moving along with it, and then nothing will affect you.

And what is our center, around which the vortex of life exists? It is the soul. …

Read the complete article in the Collectors’ Edition 2017