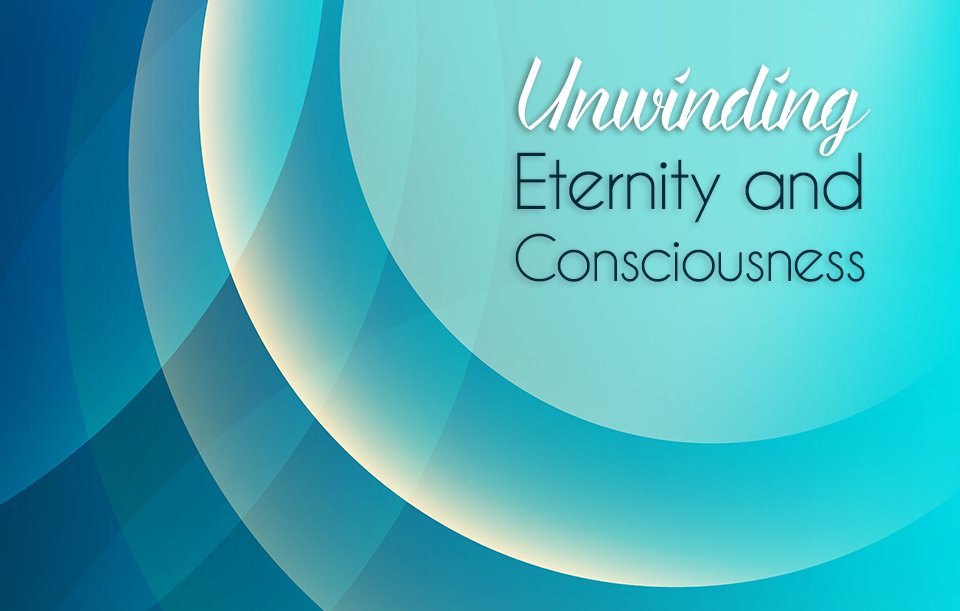 My eyes closed tightly. My face contorted as my teeth dug into the raw mango piece that was my share. It had come into my hands after some effort. First we had to be quiet, so that people forgot that it was summer and kids were home. Then, we went to the gate, used it as a ladder and climbed the wall. The narrow concrete wall stood almost six feet tall.We placed our legs on either side of it, and slowly moved forward, covering a distance of about ten feet. Then we took the support of the awning over the neighbor’s window and slowly stoodup, leaning onto it. Once most of the body was on the awning, we pulledthe rest of ourselves on to it with the support of our elbows. The scratches on our elbows told many more stories, but they never deterred us from trying. From there we just put one foot into the ventilator and dragged ourselves onto the roof. Most afternoons we got lucky, as the neighbor’s dog would be in the cosy air-conditioned home.

The branch of the mango tree spread over the neighbour’s wall; we slowly slid onto it and reached out to other branches where hung our goal, the taste of sour raw mangoes.

Getting down from the tree was simple.After plucking a few mangoes and throwing them down into the safety net (a spread towel held by our cousins), we slid down the tree.

You may ask why we went through all the trouble when we could just climb the tree. You see, we were so short then, and the branches were so high. But it worked, didn’t it? In case you are wondering, the tree was in our house, but the way to the top was through the neighbor’s roof.

Just remembering those days brings sourness to my teeth even now. That was summer, a time of adventure, and a time when we were uninhibited by what is possible and what is not.We had what mattered most:the friends who were party to our mischief.That made the difference.‘Mischief’ is what neighbors, parents and other grownups called it;for us it was adventure!

Times have changed.No one eats raw mangoes so much, and children have different tastes. They have less time to venture out, and the summer is hotter. Of course, it was hot back then too, as I remember clearly the swift bare feet across the road, with melting tar under the scorching sun.

A caterpillar turns to a butterfly. Is this something that indicates change? Summer changes to fall, which in turn leads to winter which, given time, becomes spring, and the cycle is repeated.

How are change and growth related? What is transformation?

If we observe closely, not much change is happening. The caterpillar is preordained to be a butterfly. Seasons follow each other in the same fashion. We grow up from infancy to adulthood, but the core of us is still the same. For something to be called a change, it must be dimensional or evolutionary. We must transcend our surroundings

The common thread that connects all life forms is consciousness.

The spectrum of form and consciousness includes single-celled living organisms that are not very conscious; multi-cellular organisms, like bacterial colonies, that have a common consciousness that guides them to keep their size in check; and trees and animals that alert each other to the onset of dangers. Individual animals can exhibit their own characteristic traits and break free from the rest of their communities.

As consciousness continues to grow, it seems to become cyclical. Human beings range from those who exhibit the consciousness of single-cell organisms, totally impervious to others and to their surroundings and failing to understand the purpose of life, to the highest evolved human being who can empathise not only with their own,but with all living forms –and further on, this consciousness merges back again into a state of not knowing.

But, after all, who knows, and who can say
whence it all came, and how creation happened?
The gods themselves are later than creation,
so who knows truly whence it has arisen?

Whence all creation had its origin?
He, whether he fashioned it or whether he did not,
he, who surveys it all from highest heaven,
he knows – or maybe even he does not know.

The spring of consciousness is coiled up in the heart.If you are up to an adventure, relax, take a little time, and dive deep into the heart through the joyful practice of Heartfulness meditation, and see how far and wide the consciousness can expand. In time, for each of us, there exists a possibility of being united, as one when we dig deep.

So, from change of time, to times of change – a long journey!

It is summer now in the Northern Hemisphere. Enjoy the mangoes and remember the joys of childhood. Theorize a bit –as adults we get a kick out of it. Thank God for the bounty of change.

Change is easier than you think

This website uses cookies to improve your experience. We’ll assume you’re ok with this if you continue on this site.