What is maturity? How does it manifest in an individual, or in a nation?
This is my take on it.

Instead of just reacting to fears and desires, mature individuals, or a mature society, act out of their deeper core.

How does this show?
The life of the heart is mainly expressed in

In societies with long spiritual traditions, you will find the majority of people directing their LOVE towards others, at the very least to their families, and their WILL towards themselves, to perfect themselves.

In younger societies, I find the majority of people turning their WILL towards the others, or the world, while directing their LOVE towards themselves, in the pursuit of comfort and self-aggrandisement.

The mature person sacrifices
so that others may live;
the immature person enjoys life at
the expense of everyone else.

In a nutshell, the mature person sacrifices so that others may live; the immature person enjoys life at the expense of everyone else.

I am not saying the latter is bad. Only that the person is just a child, with a long way to go on the road to express inner nobility. 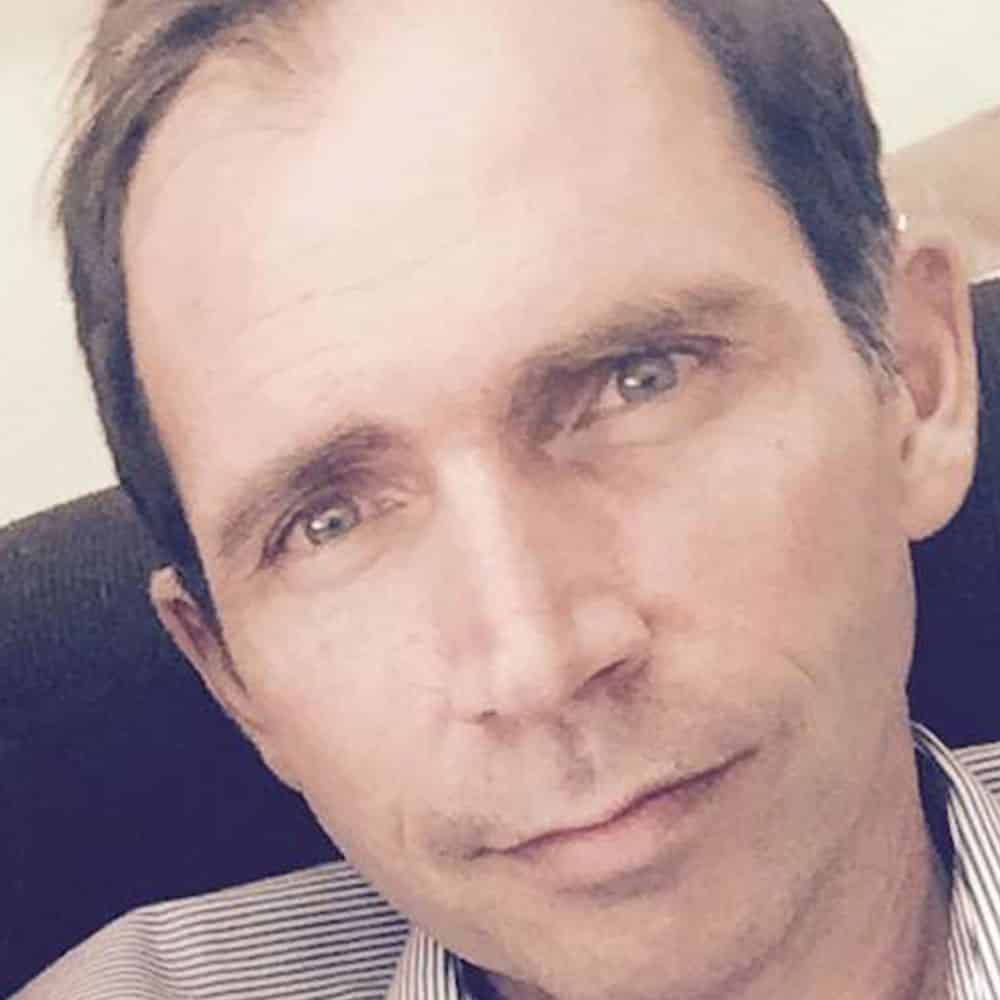 Serge Nicolai was born in France of Corsican heritage. As a teenager he started reading about philosophy and experimented with different paths of self-development. He started meditation in earnest at the age of 21 with the help of an Indian master of Raja Yoga. After finishing his MA in linguistics, he moved to India and... Read more