I grew up thinking that I was a listener, except on my way to graduate school one time, I simply pulled over making the long drive from Seattle, Washington, to Madison, Wisconsin, pulled over in a field to get some rest and a thunderstorm rolled over me. While I lay there and the thunder echoed through the valley and I could hear the crickets, I just simply took it all in. And it’s then I realized that I had a whole wrong impression of what it meant to actually listen. I thought that listening meant focusing my attention on what was important even before I had heard it and screening out everything that was unimportant even before I had heard it. 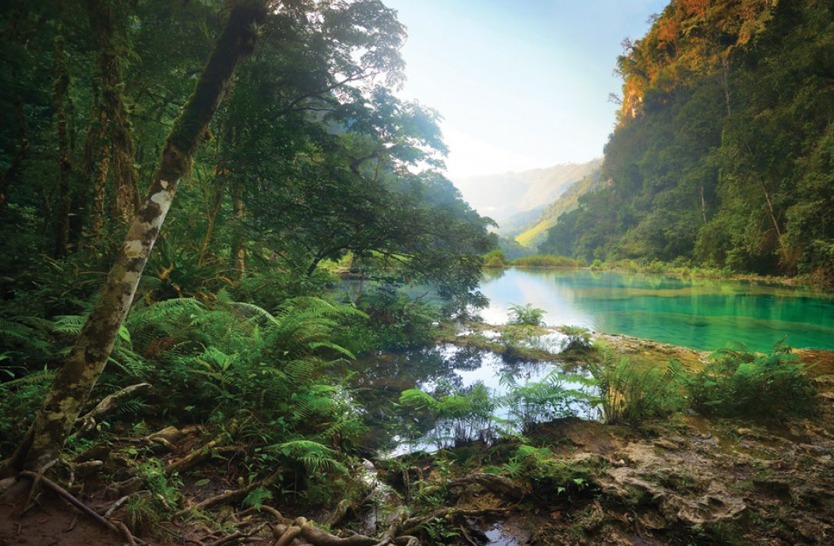 As night fell, I felt enchanted and blessed to be enveloped in a world of 3-D sound. A deliverance from the monotonous single-track recordings of older models, the sound was more illuminating and evocative of a place than was any photograph. The captured ambiences – rich textures that infused the entire frequency spectrum with elegant structure inclusive of multiple tempi, melodies, and filled with dazzling soloists and choruses, alike – intensified my experience of the habitat through their vibrant nuances generated as points of sound transported through the acoustic space.

But that realization, alone, was simply not enough. We needed to define and measure the broader soundscape in terms that addressed its three fundamental sources to this concept. The three terms are: the geophony, the biophony, and the anthrophony. The geophony were the first sounds on earth, the natural sounds: wind, water, earth movement, and rain; it is a source of beauty and complexity and deserves to be explored on its own terms. The word biophony comes from the Greek prefix bio, which means ‘life’ and the Greek suffix phon, which means ‘sound’. Biophony: the sounds of living organisms. Anthrophony includes all of the sounds we humans produce.